Today I am reviewing a story from H.P. Xachariah's KafkaRotica:

But great love (and loving) involves more than just the raw act itself. KafkaRotica is a clear, intelligent, and sexy voice in a sea of grunts, fake-orgasms, and unsexy stereotypes. We want our readers to explore their minds as well as their bodies, chuckling all the while.

KafkaRotica’s content is comprised of original works by the site’s creator, H.P. Xachariah, and guest authors. 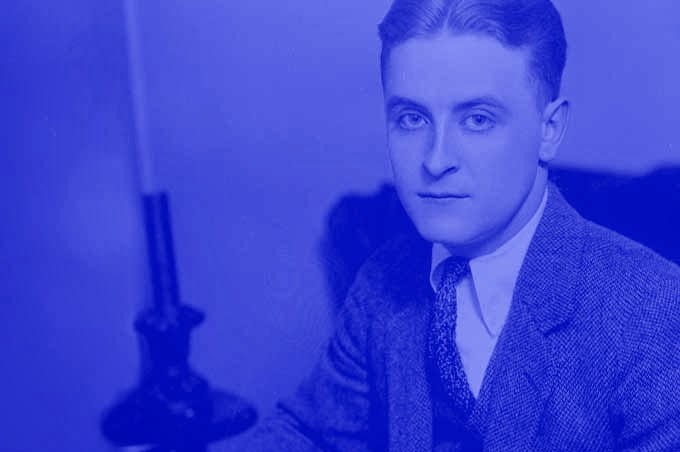 My Review:
I was delighted to see the ways in which F*ing Scott, Fitz, and Gerald was inspired by The Great Gatsby. In only ~3000 words H. P. Xachariah manages to capture the essence of this great literary classic all the way down to using a similar voice for the narrator. However, as a piece of erotica, what really set F*ing Scott, Fitz, and Gerald apart in this genre is that it described gay sex. Until this story I’ve seen plenty of lesbian, but no gay, erotica. As promised in KafkaRotica’s mission, H. P. Xachariah clearly takes the time to create intelligent erotica, which takes the “path less traveled” within this genre.

About the Author:
H. P. Xachariah was born of cum, as so many are. At a young age, she discovered the beautiful prose and soft verses of poetry that have enabled her to be the prurient literary magnate that she is today. Some claim that at the age of 13, on the night of the autumnal equinox, Poseidon imbued her with the fearlessness of a shark, the grace of a dolphin, and the good taste of a jeweled umbrella squid. Deft in discourse, sublime in reason, skilled in all the arts of seduction, H. P. Xachariah takes it as well as she gives it.